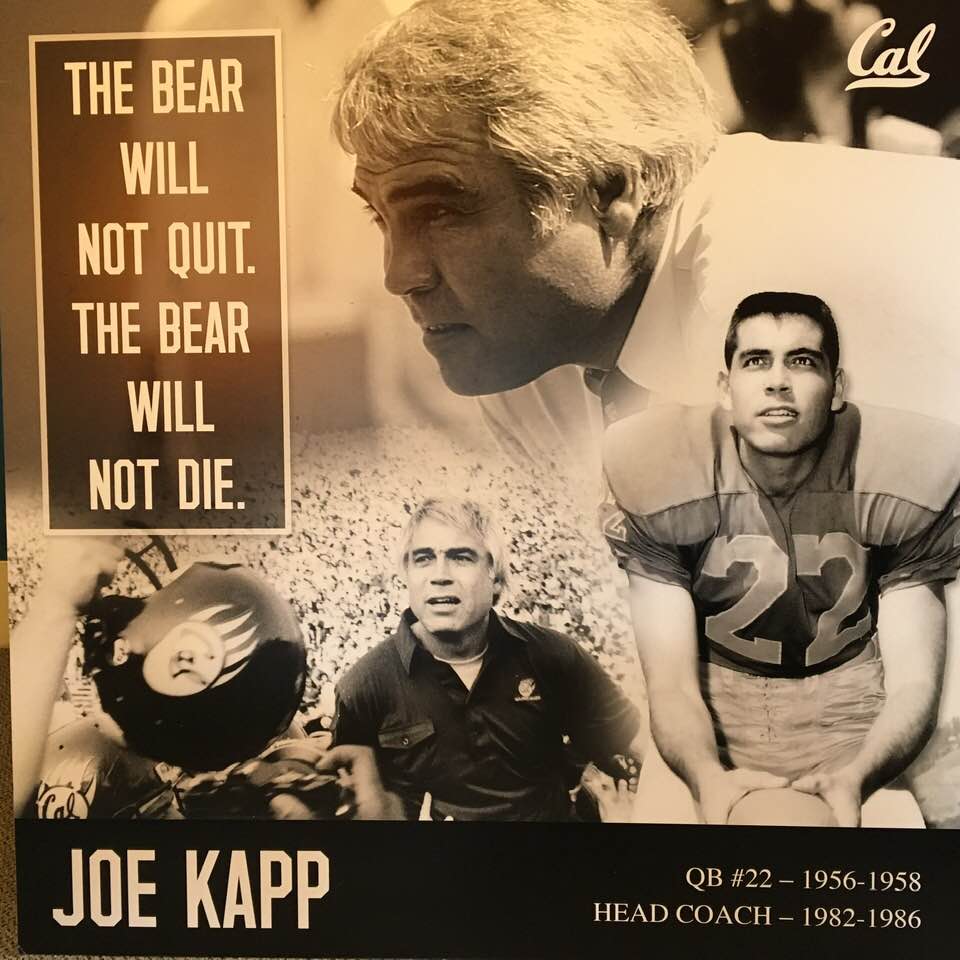 "For lots of us that were on campus in my time, we were very much aware that people needed help."  Joe Kapp recalls that the same needs are as prevalent now as they were back then.  For this, he is excited to support the Joe Kapp & Family Scholarship Fund in partnership with the UC Berkeley Chicano Latino Alumni Association.​ 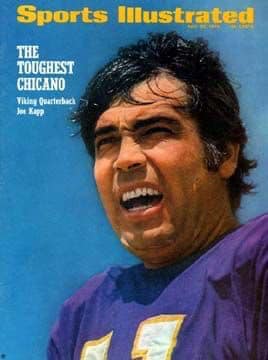 ​Joe Kapp has been dubbed as the "Toughest Chicano" by Sports Illustrated in 1970.  His career started at University of California, Berkeley as the starting quarterback and he led Cal to its last Rose Bowl appearance in 1959.  He was then drafted by the Washington Redskins in 1959, but accepted an offer to play for the Calgary Stampeders of the Canadian Football League, led the BC Lions to a Grey Cup Championship in 1964.  He later signed on with NFL's Minnesota Vikings leading them to their first ever playoff appearance and then leading them to the Super Bowl.  ​
​He returned to Cal as the head football coach in which he was known for "The Play".  A play made famous by the successful five-lateral kickoff return by Cal football players scoring the winning touchdown on the final play of the 1982 "Big Game" against our arch rival, Stanford.  Joe Kapp was always known as a tough guy in football and as the "enforcer" on Cal's basketball team.

During his career, Kapp was successful with regards to players rights and for representing our social justice causes surrounding the Chicano and Latino Community.  He understands the value of giving back and paying forward to give underrepresented students an opportunity to thrive in school.  "I couldn't have done it without the great support at Cal." His philosophy on how to help our Cal Chicano and Latino students is to have a "team attitude about how we help each other."
​
We are very excited to partner with Joe and establishing the Joe Kapp & Family Scholarship Fund which will go to our students based on merit and financial need.
Donate to Joe Kapp Scholarship Fund